Formula 1 has a rich history but has bizarrely been opposed to granting fans access to explore it. However, with their latest innovation, Liberty Media has liberated the archive.

END_OF_DOCUMENT_TOKEN_TO_BE_REPLACED

On Tuesday morning, the FIA announced that changes will be made to Formula 1’s technical regulations ahead of the 2019 season in order to promote more overtaking. At face value, this proposition is mouthwatering to fans who enjoyed the novelty of seeing Daniel Ricciardo tear from sixth to first in a frenetic 10 laps during the Chinese Grand Prix.

However, could an early step towards the new-look F1 of 2021 be a dangerous distraction that could ultimately devalue the art of overtaking?

END_OF_DOCUMENT_TOKEN_TO_BE_REPLACED

One of Formula 1’s most crippling weaknesses over recent years has been the series’ inability to utilise the growing tool that is social media and the World Wide Web. The internet has eclipsed television as the location in which to showcase a sport and F1 had fallen significantly behind the curve during the Ecclestone-era.

Fortunately, Liberty Media has acknowledged the need to embrace the new age of media consumption. On Tuesday, the 2001 Malaysian Grand Prix was uploaded – in full – to the official F1 YouTube channel and will be freely available to view for 19 days.

END_OF_DOCUMENT_TOKEN_TO_BE_REPLACED

“It’s never boring” states MSA director Alan Gow when asked to describe the British Touring Car Championship for which he is ‘commander-in-chief’. Few could disagree with his statement.

The BTCC – and touring car racing as a motorsport subsection in general – is a thrill a minute, bumper-to-bumper, door-handle-to-door-handle spectacle. It is a championship that prioritises the racing over all else. The product is quite remarkable. 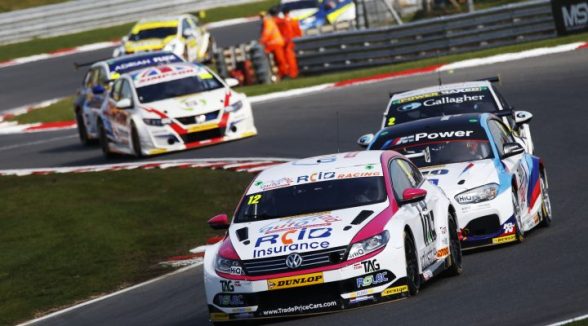 END_OF_DOCUMENT_TOKEN_TO_BE_REPLACED

The British Grand Prix at Silverstone is Formula 1’s oldest tradition. The venue held the first ever championship event back in 1950 and in 2017, Silverstone remains at the heart of the sport.

Despite its popularity, however, the event is seemingly in a precarious position. Reports suggest that the circuit’s owners are on the brink of activating a break clause which will see Silverstone’s contract terminated after 2019, as the financial implications of a contract penned in the sport’s previous governance have made the event unsustainable.

The question is whether a new deal can be concocted that will please all parties.

END_OF_DOCUMENT_TOKEN_TO_BE_REPLACED

Liberty made a bold statement of intent last night, removing Bernie Ecclestone – widely regarded as Mr.F1 – from a throne he had occupied for four decades. A seismic shift that I have been slightly sceptical of thus far.

However, Liberty has followed up yesterday’s bombshell with a number of lines that have had F1 fans grinning from ear to ear.

None more so than the announcement that Ross Brawn is to take up a role as Managing Director of F1. Sliced bread comes to mind… 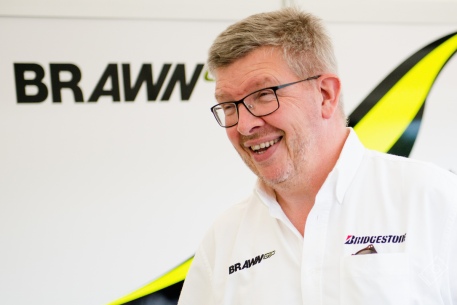 END_OF_DOCUMENT_TOKEN_TO_BE_REPLACED

Wowzers. Liberty have dropped their first bombshell in F1, as the group have ousted Bernie Ecclestone from his role as CEO of the sport.

The 86-year-old has been the sport’s circus-master since 1978, taking F1 into the modern era and turning a largely European audience into a global audience and in turn, building one of the world’s most recognisable brands.

Bernie’s influence on F1 has been hugely positive. Those that suggest that the current state of play and negativity within the paddock is Bernie’s doing are undoubtedly missing the bigger picture.