F1’s political war over qualifying looks set to be resolved, as the governing body seem poised to return to the 2015 format. Fans, media and the teams have been lobbying to scrap the much maligned elimination qualifying format after two hugely unsuccessful sessions in Australia and Bahrain. Despite two weeks of political gridlock, common sense has prevailed and it seems that Saturday’s will once again end in a crescendo. 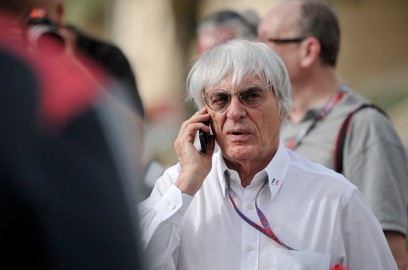 END_OF_DOCUMENT_TOKEN_TO_BE_REPLACED

After a month where a political power play has seen F1 qualifying beaten from pillar to post, it seems that a return to the popular 2015 format is now a prospect off the negotiating table. Instead, Sunday’s meeting of F1’s bigwigs saw a new aggregate qualifying proposition formulated as an alternative to the much maligned elimination format.

While it is yet to be voted upon, it has already added yet more fuel to F1’s latest controversy, with Sebastian Vettel stating “It’s a good idea if you want random things to happen, but Formula 1 should be about racing. It’s a s*** idea.” 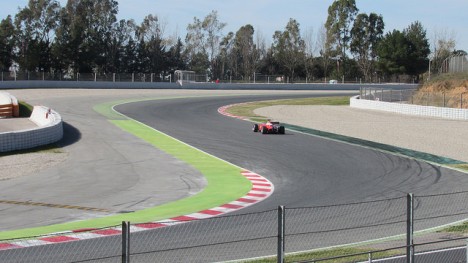