After finishing at the bottom of the pile in FP3, Lewis Hamilton reversed his fortunes in fine style this afternoon, claiming his 44th career pole and his 4th in Montreal. The Briton took the spoils by a substantial margin of three tenths over teammate Nico Rosberg, who, despite looking strong throughout the day, grappled with a lack of rear grip in the final segment and was unable to challenge his teammate’s supremacy. Some of the leading stories of the day, however, played out in the opening eighteen minutes of qualifying, as power problems for Felipe Massa and Sebastian Vettel saw them both fall at the Q1 stage.

Disappointment was etched on the face of Nico Rosberg as he sat in the second place seat in the post-session press conference. It is a spot which he has become all too familiar with so far this season, with today marking the sixth time out of seven that he has been beaten by his chief championship rival in qualifying. However, as was the case in China, the German is right to feel disappointment after having had the measure of Hamilton for the majority of the day. A “rubbish” Q3 was how Nico chose to lament his end to qualifying.

FP3 was another case study in over-driving from Hamilton. Much like yesterday, the Briton seemed to struggle to find a balance. Of course, this was not aided by the strong winds and green track which forced everyone to press the reset button for the first session of the day. As I pointed out yesterday though, Hamilton managed to wind his attack down from 11 to 10 when it mattered and take his W06 on a near perfect tour of the circuit where he has enjoyed so much success in the past.

Up until today, it had been a tough weekend for Lewis, but he managed to re-discover his a-game just in the nick of time.

While a power advantage over some of their rivals has so often been an advantage for the pair of them, Sebastian Vettel and Felipe Massa were bemoaning a lack of power early in proceedings. Both the Ferrari and the Williams dropped out of the reckoning in the opening segment of qualifying as a result.

For Sebastian, an MGU-H failure meant that he faced the challenge of the Gilles Villeneuve Circuit while battling turbo lag and facing a 160bhp shortfall on what he has come to expect from his Ferrari powertrain. Meanwhile, Felipe Massa’s engine failure derailed his progress while he was on track to break the Q2 threshold.

With the pair lining up P15 and P16 respectively following Max Verstappen’s penalties, it will be fascinating to see them carve their way through the field tomorrow. The Ferrari vs Williams fight promises to entertain with Kimi Raikkonen and Valtteri Bottas lining up on the second row. Given the remarkable long run performance delivered by Ferrari on Friday, Williams are likely to need a strong start to the race, perhaps edging out the Ferrari duo in the opening exchanges if they are to prolong the fight until the chequered flag.

Promoting a strong case to be elected as Team of the Weekend come Sunday are Lotus. The Enstone squad have been unlucky in the opening innings of 2015, showing glimmers of sublime pace without earning the points to cash in of this performance. However, today was one of their most promising day’s of the season so far, with Romain Grosjean lining up P5 and Pastor Maldonado just behind in sixth.

While it remains unclear whether they will challenge Valtteri Bottas tomorrow, (one of the many uncertainty’s heading into the race, courtesy of the truncated FP2 session), their regular appearances at the top of the speed trap bodes well for their overtaking credentials. The E23 looks in the mood this weekend and despite a spin at Turn Two for Pastor Maldonado during the session, neither driver has put a foot wrong in Canada so far. Car and driver are working well on both sides of the garage.

Have Your Say Cancel reply 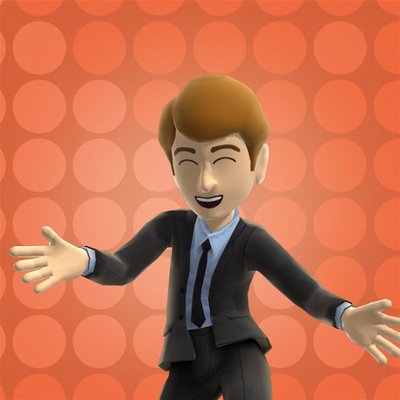